Here to the film 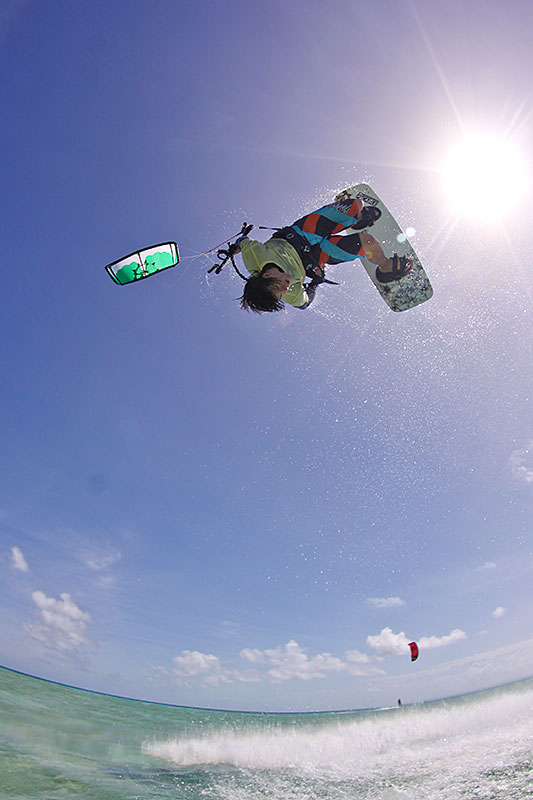 Covering 1,727,000 square kilometres, Queensland – the ‘Sunshine State’ of Australia – is more than seven times the size of the UK and five times that of Texas.

Yates clocking up the riding hours. Captain Cook sailed right past Lizard Island in 1770. He said it was windy then… 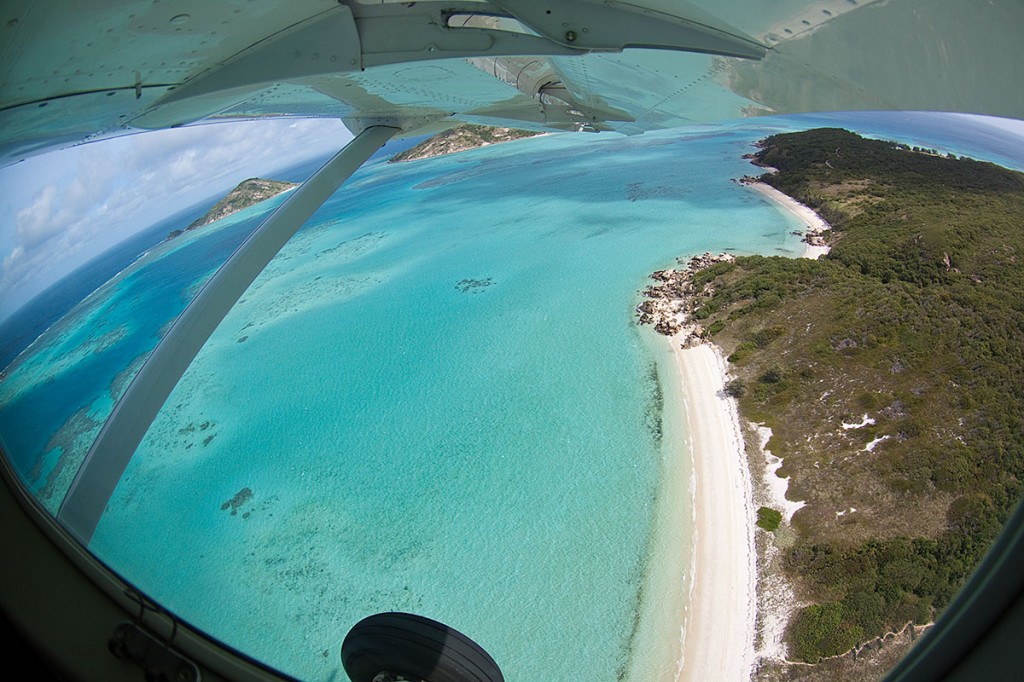 LIZARD ISLAND  > PKRA World Champion Andy Yates visits Lizard Island for the first time mention Lizard Island to most people and you will be greeted with a knowing nod. I suspect though that this is more the result of an interesting, easy to remember name rather than a comprehensive knowledge of the numerous islands dotting the Great Barrier Reef on the east coast of Australia. The fact that the island also hosts one of the most secluded, exclusive and expensive resorts in the Pacific region perhaps also contributes to its notoriety.

However, what is less well appreciated are the southeasterly trade winds which sweep through the balmy, picturesque bays of the island from May to October each year, creating a kiting paradise. Located 27 kilometres from the coast of Cape Flattery, 93 kilometres northeast of Cooktown, Lizard Island National Park is the only continental island group close to the outer Barrier Reef. So when Marvin Baumeister from In the Loop Kiteboarding in Townsville invited me to do some photo shooting on one of his regular Lizard Island kiting trips, I jumped at the chance.

My Far North Queensland trip would start with a short two hour plane trip from Brisbane to Townsville. I was sure we were being overly optimistic about how much kiting gear would fit into such a tiny four seater plane. Although I was confident in our pilot, the decision to take all the gear but less fuel was a little worrying. Nevertheless, our plane was in the air and we were on our way by 1pm. It was sweet flying in such a small plane and on descent the plane circled the entire island. From the air the colours of the land were in stark contrast to the water, which seemed to glow a blue I had never seen before. I couldn’t wait to get out and kite. 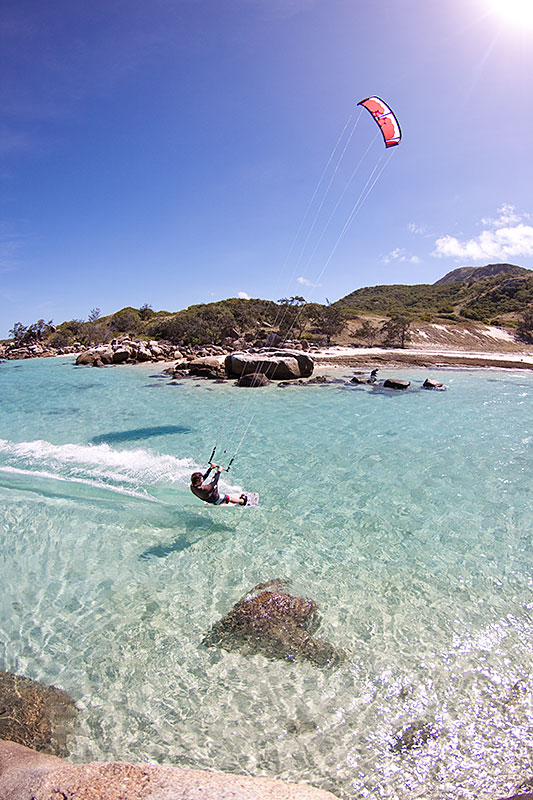 Our man on the ground, Tim, welcomed us alongside a steady breeze rustling the vegetation around the airstrip. We were escorted along a 200 metre bush track to the beach at Watson’s Bay, where two boats were already anchored. We piled the kiting gear into the boats and set course to the Blue Lagoon on the other side of the island. As we navigated our way through the shallow reefs and past the last headland of the island, the Blue Lagoon showed us its colours. Despite being a little overcast and stormy, the water still glowed a beautifully clear blue. 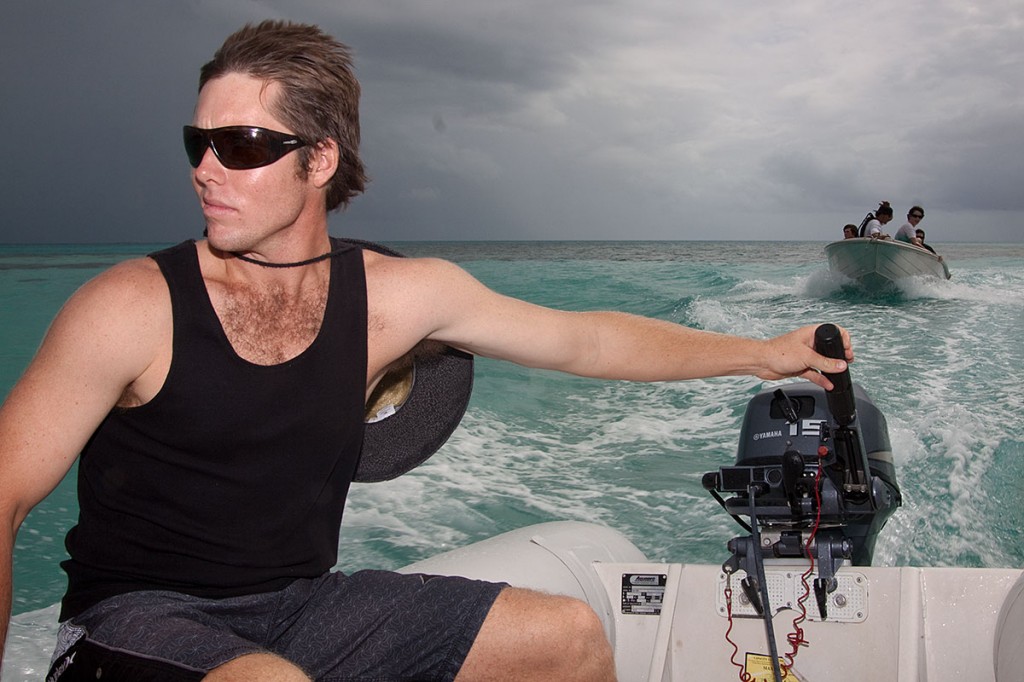 We anchored the boat on the beach and immediately started pumping up for our first session on the island. It was so great kiting over the lagoons and reefs between Lizard and the surrounding islands. There was constant movement beneath the water; turtles, reef sharks, gropers and schools of colourful fish. Tacking over huge expanses of colourful reefs and around other islands was a unique experience for me. After kiting the whole afternoon, we came in at dusk and packed up. With only a few permanent residents, it was perfectly reasonable for us to stash all our gear in the bushes on the beach, something I’d be very hesitant doing anywhere else. It was already pitch black when the boats dropped us at the camp site in Watson’s Bay. There was no moonlight at all, we hadn’t seen the camp site in daylight, had few torches and, to top it off, a rain squall came though just as we started setting up our tents. Great! “Marvin, is a comfortable, dry bed in the resort really $1300 a night?” 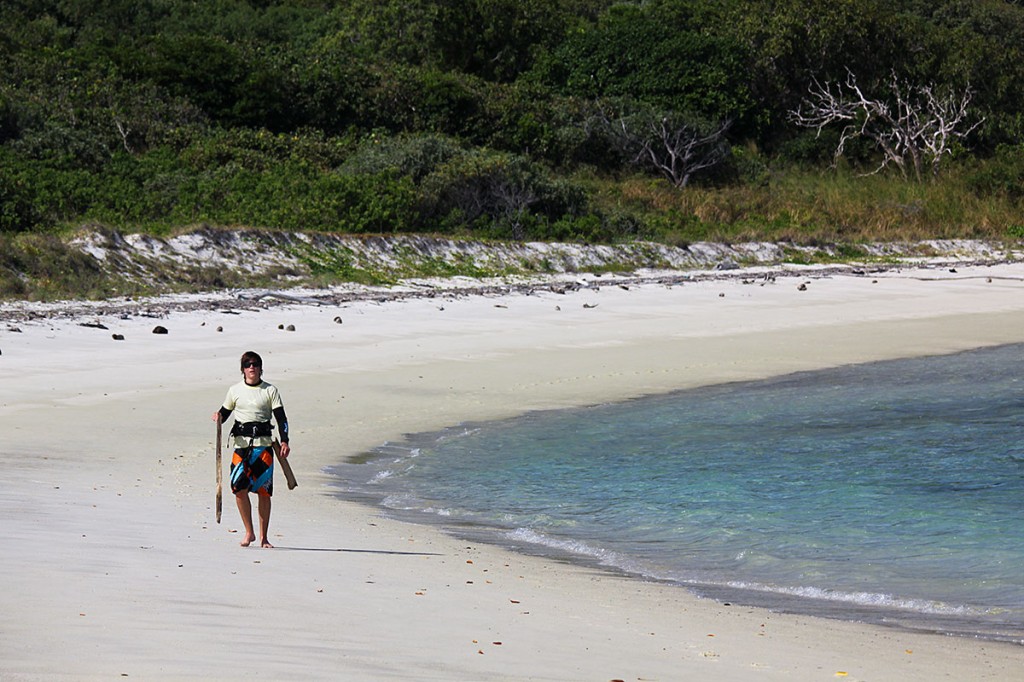 We awoke to our first view of the campsite. Our tents were nestled among a group of massive boulders surrounded by lush vegetation, right on the beach at Watson’s Bay. This was definitely a five star camping. 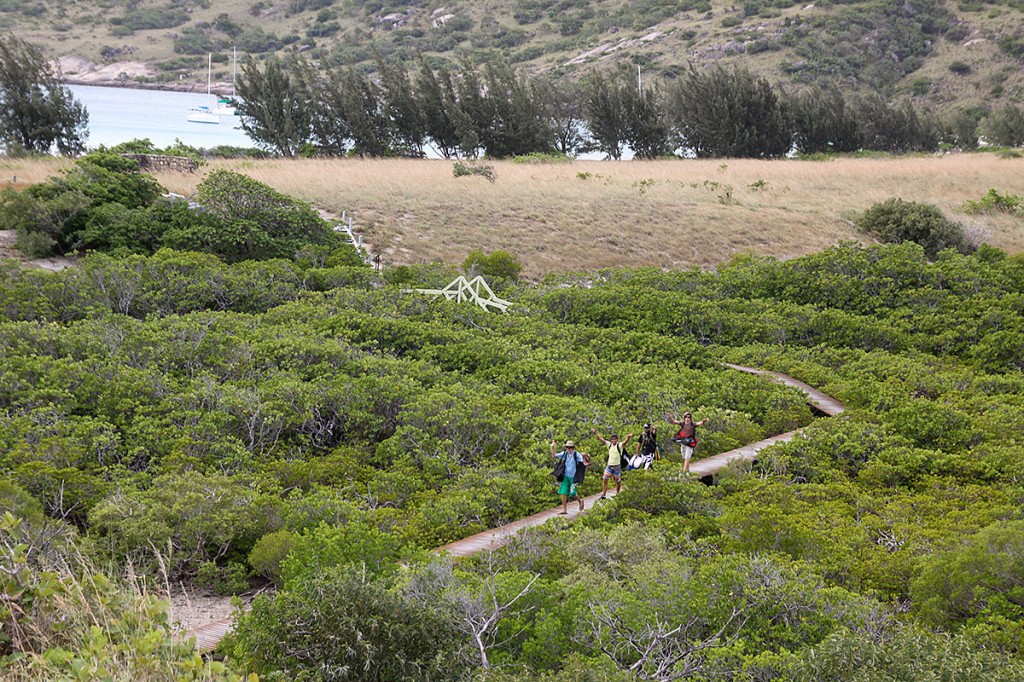 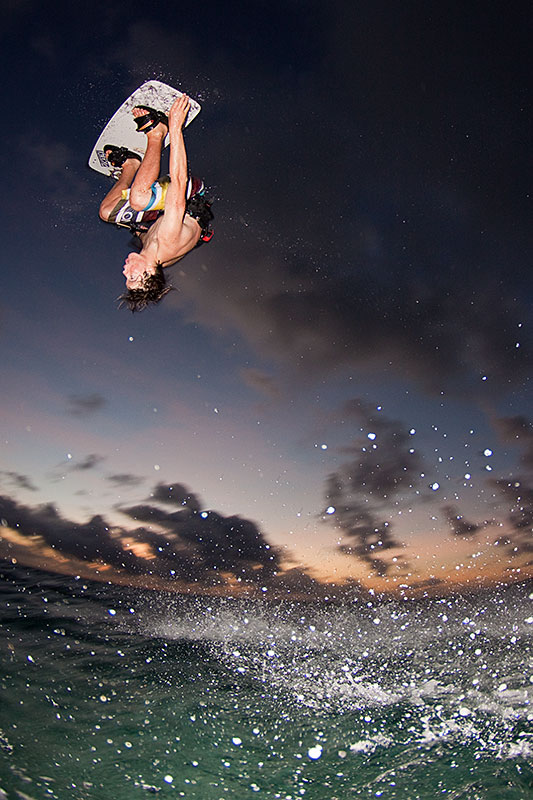 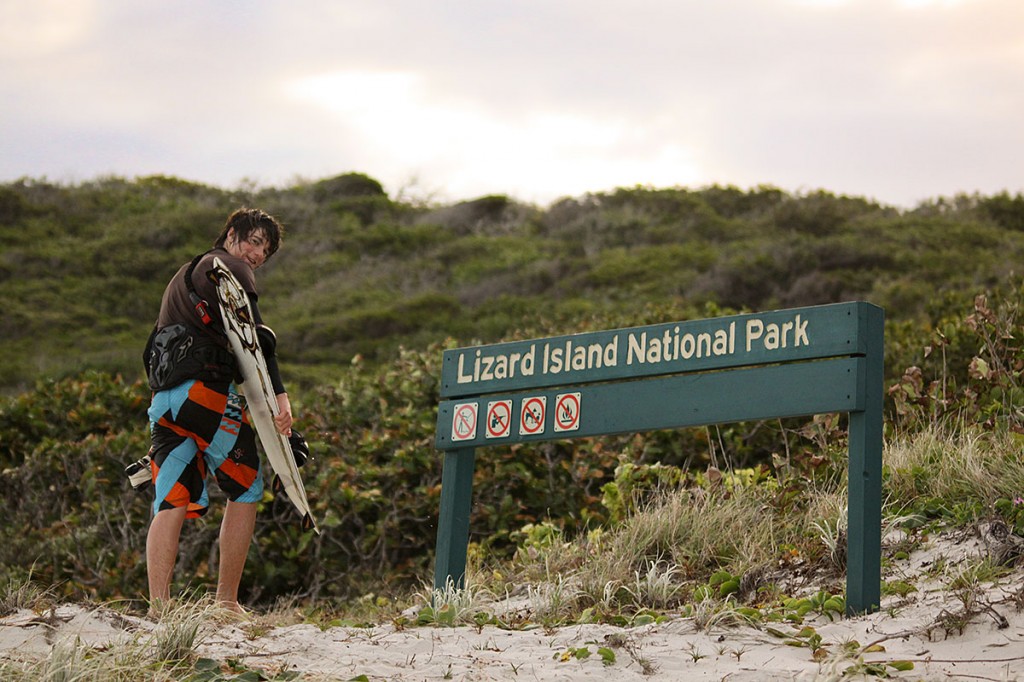